We Like(d)
The history of
the Earnie Awards

Playtime & Kid’s Hub is proud to be sponsoring the 2022 Earnie Awards by Earnshaw’s Magazine and hosting a nomination announcement at our New York show July 31st-August 2nd! We can’t wait to see what lovely brands will receive table cards distinguishing them as Earnie Award frontrunners for one of the 20 categories. Whether or not you’re familiar with the Earnie Awards, we wanted to sit down with Noelle Heffernan, the Publisher at Earnshaw’s, and Michele Silver, Editor at Earnshaw’s, to learn more about these prestigious B2B awards.

Join us as we dive into the history of the Earnie’s with Noelle and Michele! 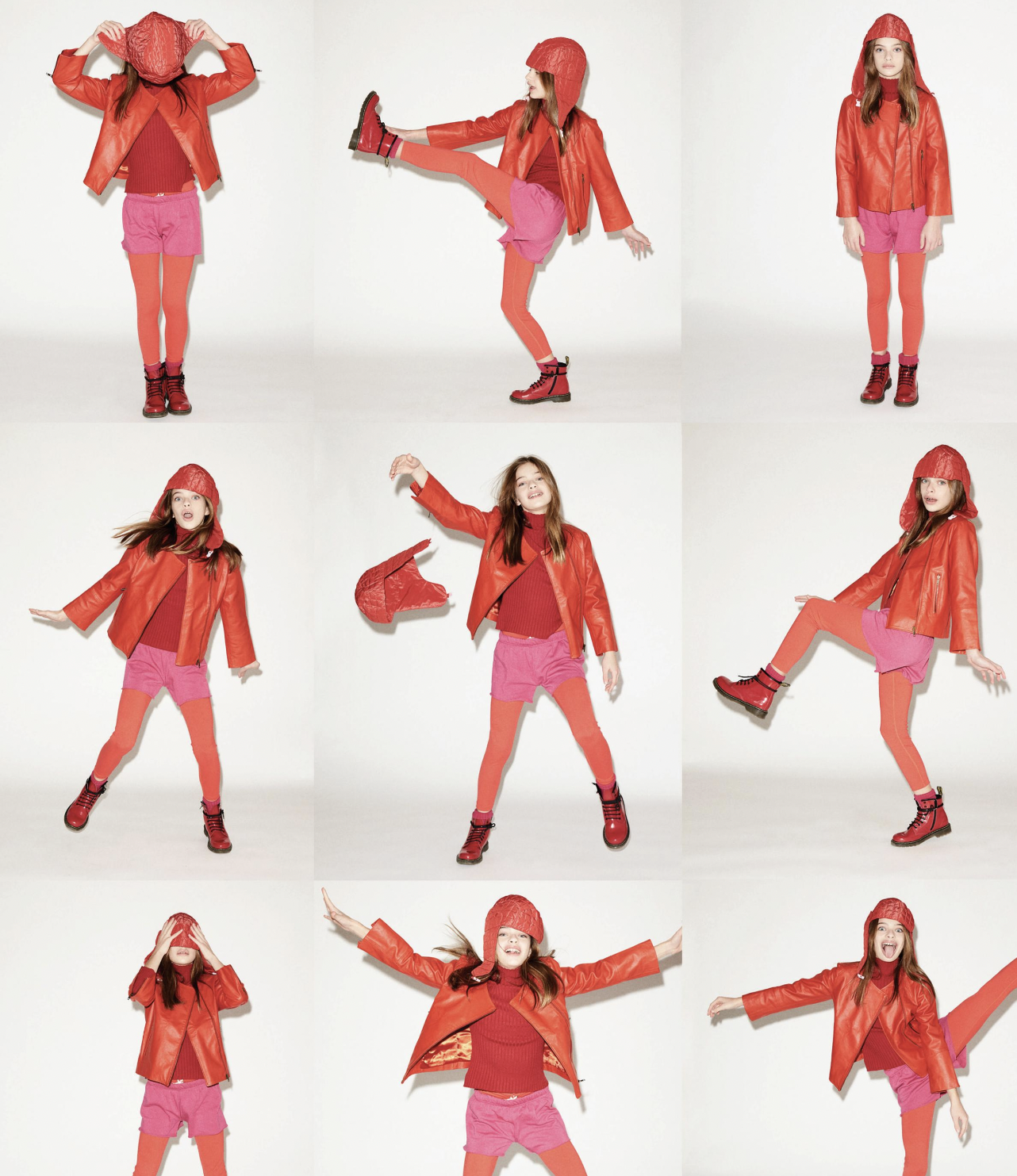 Can you please introduce yourselves and Earnshaw’s Magazine?

Serving professionals across the children’s and juvenile product industries since 1917, Earnshaw’s remains the No. 1 media resource for brands, retailers, and now childrenswear influencers, nationwide. Offering actionable advice for better business tomorrow, Earnshaw’s is the most comprehensive platform for industry-specific news, trends, technologies and retail strategies.

Michele: Hi, I’m Michele Silver. I was at the helm of Earnshaw’s 18 years ago, and then went on to work for other magazines and companies, both in non-profits, including the children’s charity that is now Delivering for Good, and for-profits. I came back to Earnshaw’s in August 2021 as the Editor.

Noelle: I have been with Earnshaw’s for 13 years. It’s been an honor to be a part of this industry for over a decade. I continue to collaborate with our award-winning team to provide world-class content, fashion and trends for our readers and advertisers. My career in B2B publishing has mainly been in fashion, and I have worked at publications such as WWD and Accessories Magazine which ultimately brought me to Earnshaw’s. 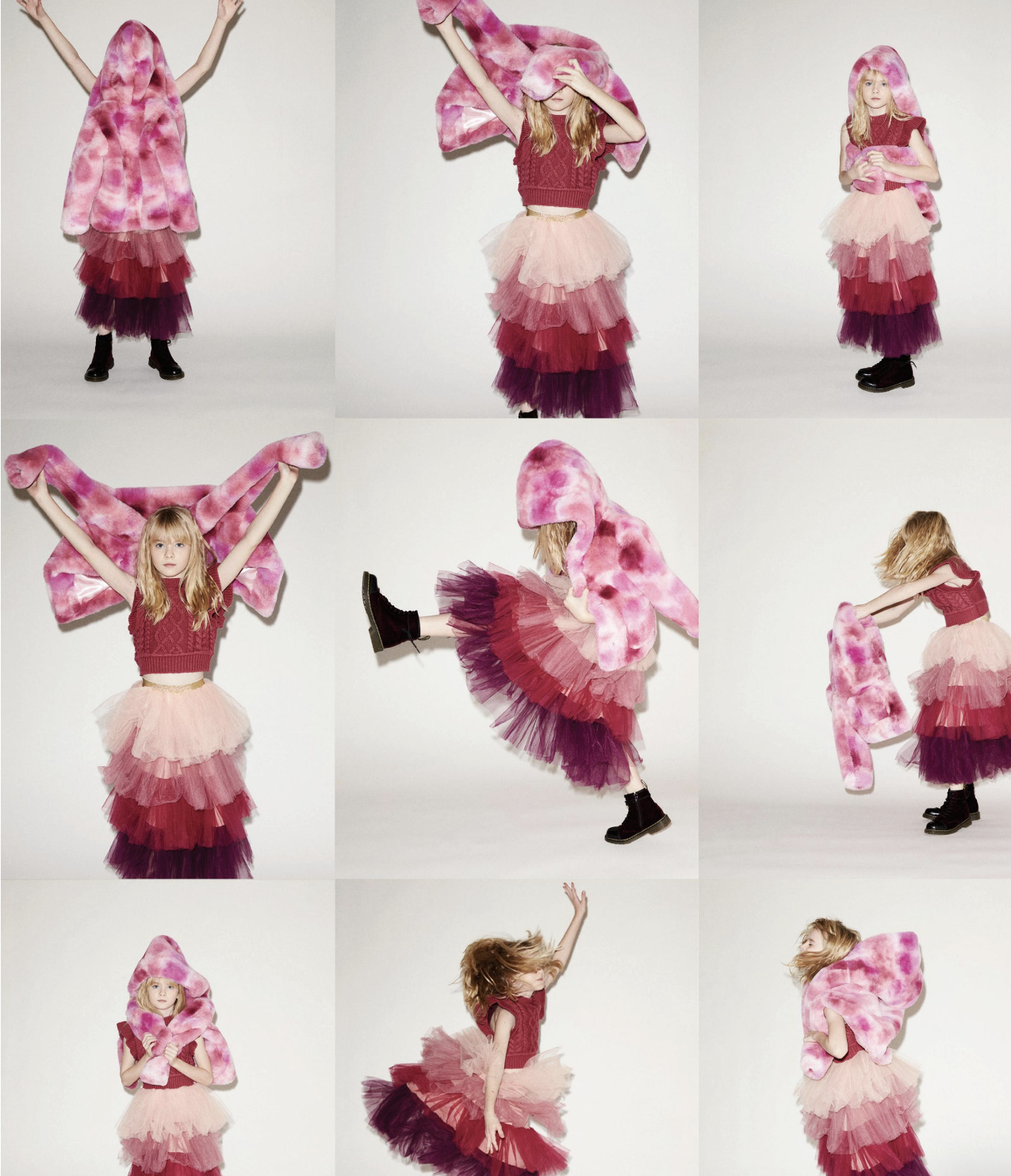 What are the Earnie Awards?

The Earnie Awards act as an accolade and recognition for design excellence as determined by retailers nationally and a selected retail board. The Earnie’s are the most prestigious business-to-business awards in the children’s fashion arena.

When and how did they start?

The awards started more than 60 years ago. As the No. 1 magazine in the childrenswear industry, Earnshaw’s wanted an event to bring manufacturers and retailers together to celebrate the design work being executed in all the major categories, from infant first walking shoes to outerwear. The event was a high-end dinner and an exciting, high-energy runway show showing off the garments for each winner, and then the awards were given out, with recipients making acceptance speeches. The fashion show was a collaboration among the editorial, fashion and creative teams along with hair and makeup professionals and of course, models. Many of the models were children who had appeared in our editorial pages.

A few fun facts: in 1996, Tommy Hilfiger attended to accept his award in person and two of the models who went on to become well-known celebrities were Lindsay Lohan and Mischa Barton. In 2001, with the tragedy of 9-11 still extremely fresh, the magazine decided not to cancel the event scheduled at Bridgewater’s, which is in very close proximity to Ground Zero, and the industry came out in record numbers. I credit former owner/publisher Tommy Hudson, who passed away this year, with this amazing decision. 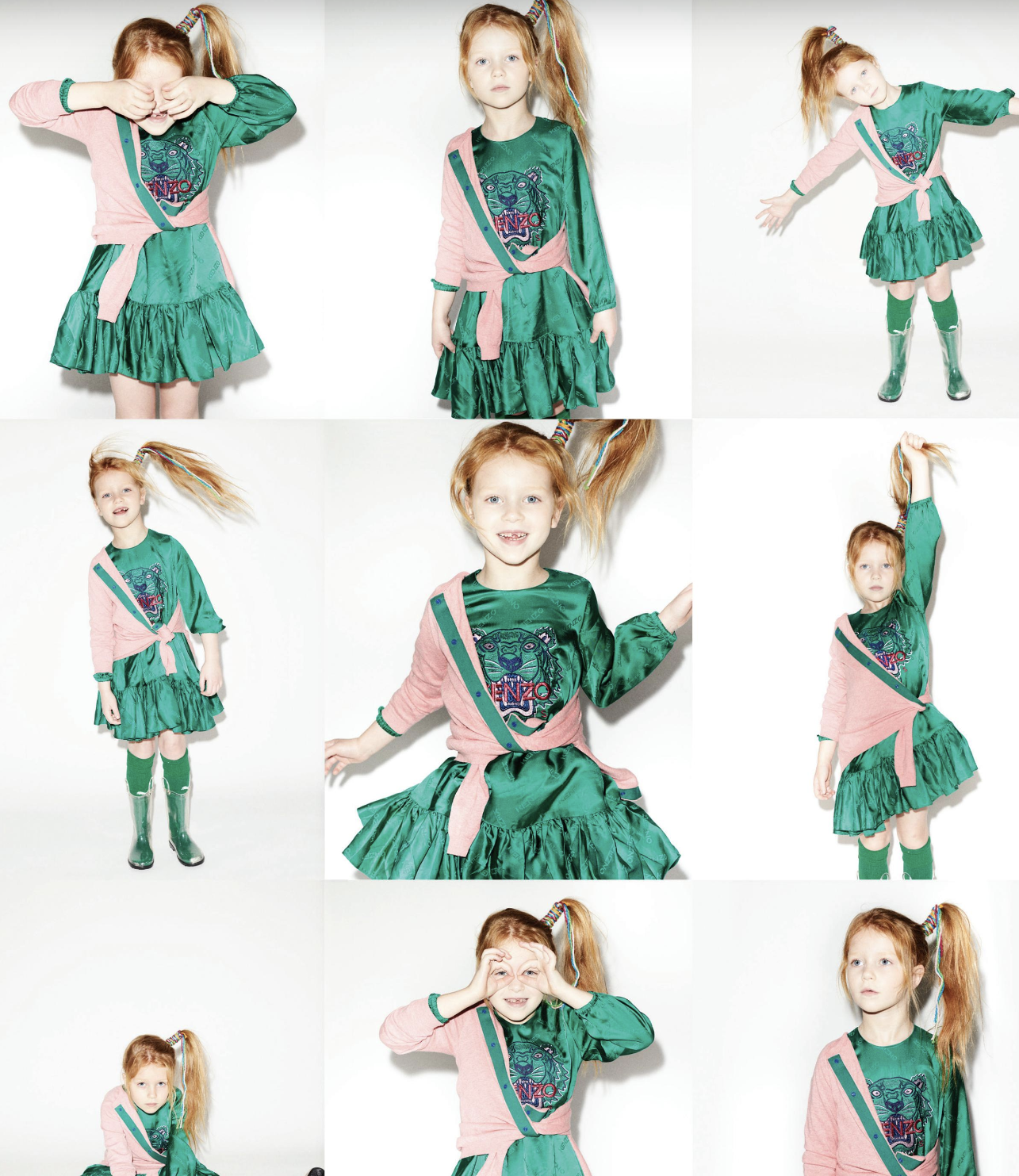 How have they evolved over the past 50 years?

Digital, digital! The power of social media has really expanded our reach and overall excitement about the awards. It allows brands to use their platforms to promote their nominations and awards. This was especially helpful when we had to halt in-person Earnie’s events in 2020.

How do you want them to continue evolving over the next few years?

We continue to see a shift in the digital space. However, you just can’t compare to an in-person event where we can all celebrate together. That’s why we are so thrilled to present the nominees this year in NYC!

As we continue to come out of Covid, we do see a larger scale awards in our near future with our signature fashion shows that would even include a digital component to it. In a digital world, we want to still bring the live experience to the Earnie’s. Much like our tradeshow partners we want the same experience to see the winners come to life! Platforms such as Instagram and TikTok will expand our reach globally. 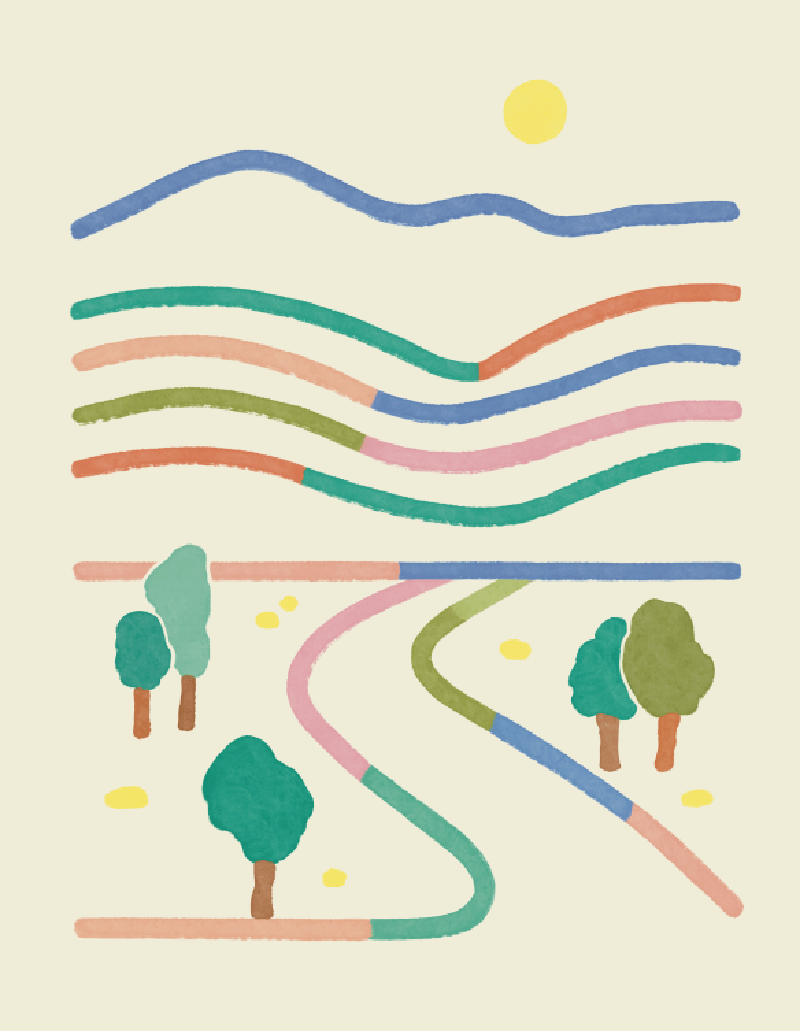 Our season’s theme is BREATHE. Where do you both like to go for a breath of fresh air?

Michele: I love the beach when it’s out of season. There are no crowds of people, just tons of wide-open space with the meditative sound of the waves crashing and the smell of salty air.

Noelle: Montauk is my happy place. I could stare at the waves for hours. Miami is also my escape to beat the northeast winters.

Thank you so much to Noelle and Michele for this deep dive into the Earnie Awards and their history! We can’t wait to see who will receive nominations for these exceptional awards, and are sure you can’t wait to find out either!

Follow the nominations live from Playtime & Kid’s Hub New York starting at 4:00pm on July 31st via Earnshaw’s Instagram account, @earnshawsmagazine, as well as the @iloveplaytime and @gotokidshub accounts! 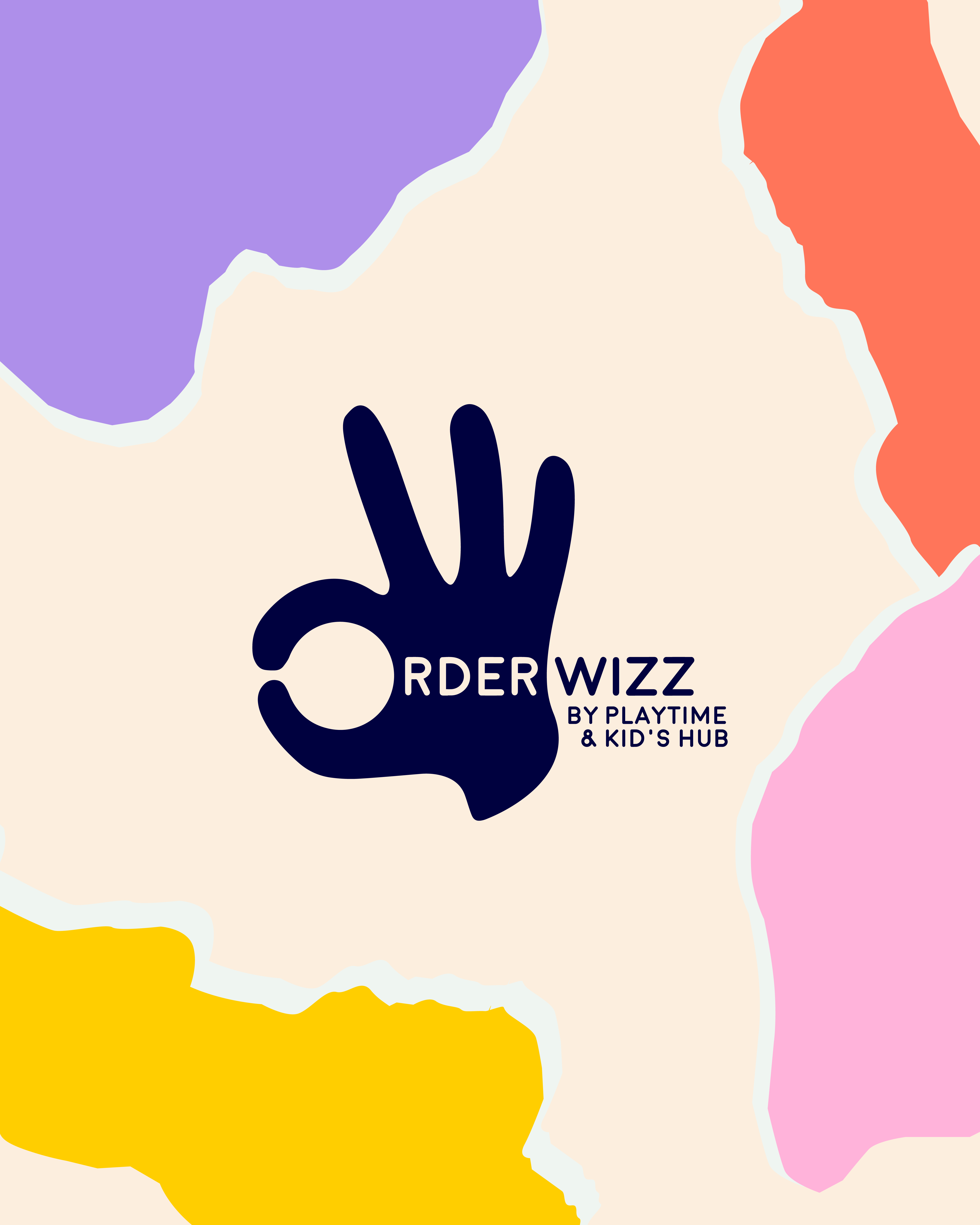